I think it’s fair to say that Prince Philip is the royal who has seen his public image changed the most by the hit Netflix show The Crown.

Yes, the portrayals of Queen Elizabeth by Claire Foy in particular and Olivia Colman have captured the audience’s imagination. But in truth, we already knew a lot about the reigning Monarch.

That Queen Elizabeth is the ultimate feminist is already common knowledge. She was a mechanic during World War II and infamously took the crown prince of Saudi Arabia for a spin in her jeep back in 2003, showing the shocked Saudi royal that women cannot only drive, but they can drive every bit as well as their male counterparts.

But what of the Queen’s husband? Prince Philip was largely known as the somewhat cantankerous individual who made off-color jokes and who certainly was not quite the driver that his wife is. 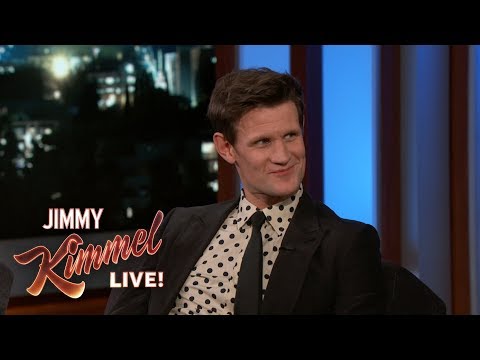 While all of us are looking forward to season four of The Crown, there is still a debate raging about how Prince Philip was portrayed in earlier seasons.

Ingrid Seward, a royal commentator who I really enjoy, believes that the depiction of Philip is one of the shows weaker points, claiming:

Prince Philip is so upright. He has that military stance. So Matt Smith got it all wrong in The Crown. He was always bent over and looks like he is being told off all the time. They got his look and mannerisms all wrong.

Despite Ingrid’s views, Matt Smith’s portrayal of Prince Philip as a younger man largely won over the audience, even if the party lifestyle of the Prince during a time when his wife was adjusting to life as Queen didn’t quite win this version of the Duke of Edinburgh many fans.

Did The Crown overplay Philip’s bachelor lifestyle during his early years as a royal?

It’s incredibly difficult to watch the first two seasons of The Crown and not feel sorry for Claire Foy’s Queen Elizabeth.

Not only was the young Queen trying to adjust to life as head of state, but this was the early 1950’s when women’s rights were still in their infancy, and a young Elizabeth found it challenging to establish herself as an authority in the same way her late father, George VI had.

If The Crown was to be believed, Prince Philip spent most of his time socializing with his chums at the infamous Thursday Club.

Since the show shone a light on Philip’s antics, there has been much talk of what went on at Wheeler’s fish restaurant in Soho on Thursdays.

A former member told The Sun:

The atmosphere was raffish and mischievous, not that we set out to be deliberately badly behaved, although often things would get a bit out of hand by the time everyone had downed a bottle or two. But basically, we were a men’s eating and drinking group who proudly dedicated ourselves to ‘Absolute Inconsequence.’ 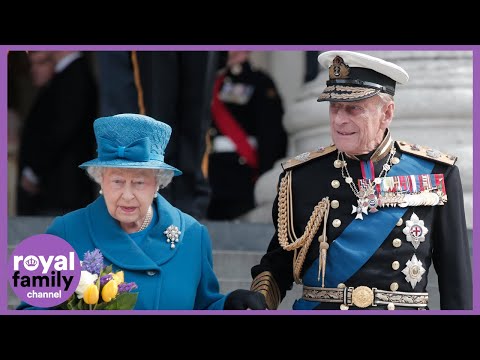 Anyone who has watched The Crown will be all too familiar with the sub-plot of the ballerina and Prince Philip.

There was a story about a ballerina that he was supposed to have had an affair with, but that was absolute rubbish. But The Crown is not a documentary. You have to allow some poetic license.

As The Crown has gone on, we’ve been given a look at a more mature, deeper Philip

Once Matt Smith passed the baton to the fantastic Tobias Menzies, I believe we started to get a better idea of who Prince Philip really is.

Was he a bit of “a lad” in his younger years? Most likely, although I doubt to quite the extent suggested by early seasons of The Crown.

During an interview with Vanity Fair, Menzies, who portrays Prince Philip in season four of the Netflix show, claims that one of Philip’s qualities he most enjoyed was his resistance to nonsense, claiming:

I’ve come to quite enjoy his sort of resistance to bullsh*t—his bullsh*t-o-meter.

That very bullsh*t-o-meter still seems to be working perfectly fine even as he approaches his 100th birthday if his reaction to Prince Harry and Meghan Markle is anything to go by.