Latest News
Home /Why Has the Media Been So Reluctant to Unmask Andrew Cuomo?

It appears as though Andrew Cuomo has duped us all. The Governor of New York was propped as some sort of Covid messiah in the early days of the pandemic. It turns out he was more Judas than Jesus.

Cuomo is facing a wide array of allegations, ranging from bullying to sexual assault to causing thousands of nursing home deaths and trying to cover it up.

As his story continues to unravel, we’re all left to wonder why the mainstream media chose to paint him as an angel for so long.

Lindsay Boylan, a former aide to Governor Cuomo, just dropped new details in her allegations against him.

And boy, does it look bad.

According to Boylan, it all started when Andrew Cuomo said he had a “crush” on her. She was told that he thought she looked like a sister of his ex-girlfriend, except she was the better-looking one.

Cute! I’m sure that’s exactly what a married woman who’s just trying to do her job wants to hear.

Andrew Cuomo tried to get her to play strip poker while they were stuck on a private airplane together. Somehow, she turned down the chance to see that 60-year-old man’s naked body.

One time he even kissed her on the lips without consent.

She went on to describe the overall work environment:

Governor Andrew Cuomo has created a culture within his administration where sexual harassment and bullying is so pervasive that it is not only condoned but expected.

Strange, you think she would be honored. People, after all, named Andrew Cuomo one of the sexiest men alive in 2020!

Boylan claims several other women reached out to her after she originally tweeted about her experiences with Cuomo. They faced similar harassment from the governor.

While Boylan’s accusations are definitely bombshell in nature, they’re only one of the explosions detonating around Andrew Cuomo.

The Cuomo administration is currently under federal investigation for an alleged coverup of death tolls in New York nursing homes.

It turns out that 15,000 people had died in New York nursing homes, as compared to the 8,500 previously disclosed. Part of the reason for that was Cuomo’s decision to allow patients who had been infected with Covid-19 to be placed back into nursing homes.

During that time, Cuomo was releasing self-congratulatory posters about himself:

Cuomo’s top aide, Melissa DeRosa, said they didn’t release the information because they didn’t want it to be used against them.

Assemblyman Ron Kim was on the call with DeRosa when she released those details.

Kim soon got a call from “the President of Coronavirus Response,” as labeled by Rachel Maddow. And he was not happy.

According to Kim, Andrew Cuomo called Kim’s home when he was about to bathe his children and began threatening him.

He spent ten minutes threatening my career and ordering me to issue a statement that would be used to cover for the state secretary.

Kim called him an “abuser” and a “coward” and said he would have to “answer for” his mistakes.

Why Aren’t We Treating Andrew Cuomo Like Donald Trump?

Considering how the media absolutely crucified Donald Trump for his coronavirus response (and rightfully so), it’s quite alarming how differently they’ve treated Andrew Cuomo.

As detailed by The Hill in the following video, the media not only let him off the hook, but they actively promoted him as a savior. 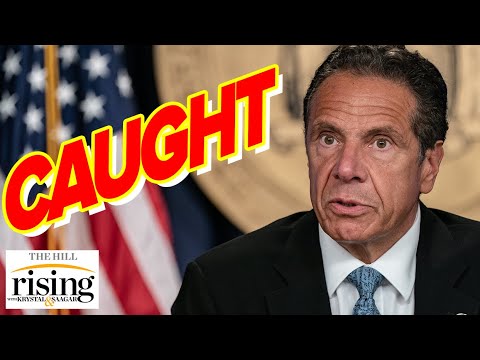 But how different are these two men?

They’ve both been accused of bullying, sexual assault, and making terrible decisions during the Covid crisis. Should the media just let one of them slide because he has a (D) next to his name?

The worst grilling Cuomo caught was his brother telling him he had a big nose.

Check out the softball segment below: 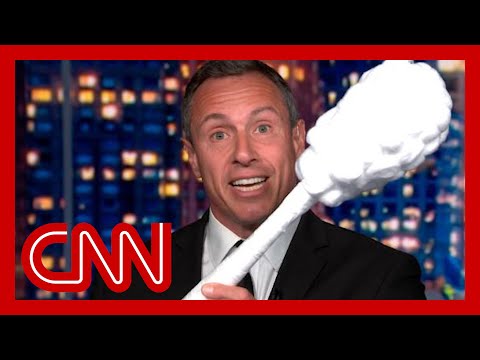 How can we trust the news if they’re not giving us the truth? That should literally be their only job.

If telling lies actually causes your nose to grow like Pinocchio, then Andrew Cuomo and the mainstream media really do have some of the biggest noses around.